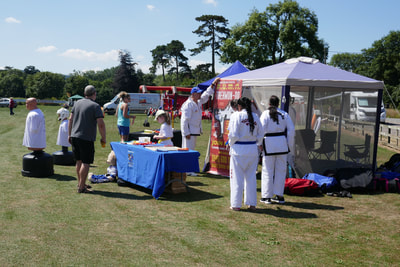 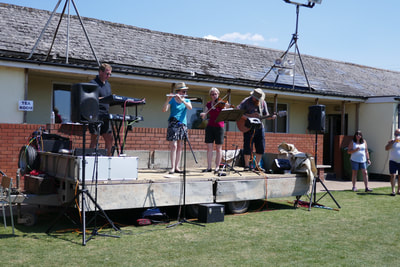 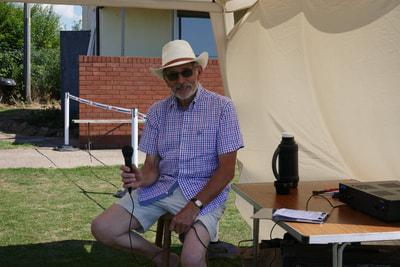 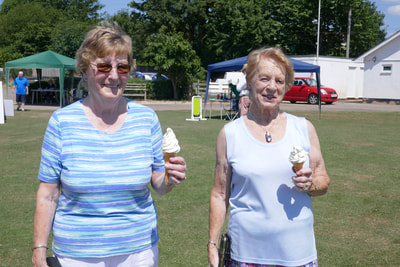 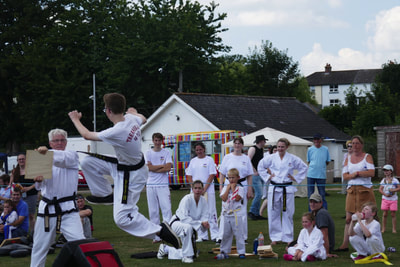 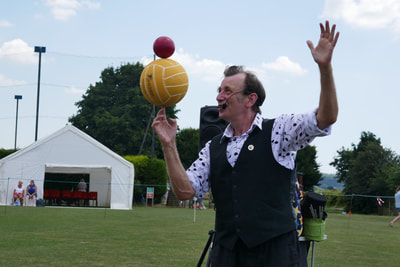 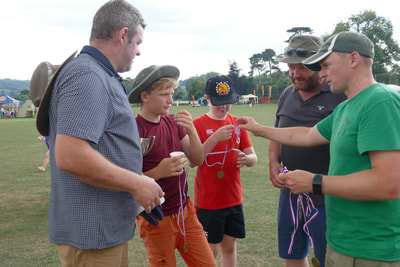 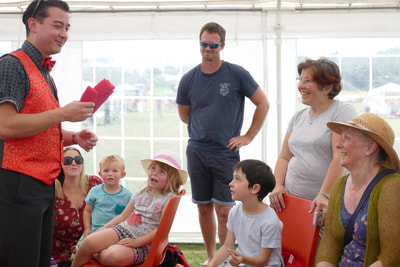 Held on July 8th this year's Revels were bathed in sunshine and the temperature soared. It reached such a level that the giant inflatables and the new Bungee Run could not be used as the surface became so hot. It was a surprise to us all that the summer weather could be so good that it kept people away! In fact what seems to have happened was thet more people came than last time but they spent their money and went home before suffering from the sun and its heat. The St John Ambulance staff said that they had expected to have to treat a nimber of cases of heatstroke and distress from the heat. In fact they had no clients/patients at all This they put down to the sense of the visitors who did not stay too long.
The draw made a fantastic contribution to funding the event, raising over £1,300. The list of prizes and prize winners is printed on pages 40 and 41. The organisers would like to thank the businesses and individuals who contributed such a tremendous range of interesting, worthwhile and valuable prizes.
The event is paid for in such a way that the participating organisations can raise funds for themselves. It appears that stallholders and clubs and groups with their own stands did well and had a successful day.
The Newton Wonder had a small presence alongside the Friends of the Station and the model railway display. We hope to have been able to generate interest among those who do not yet read the magazine as well as plant the seeds for future volunteers.
There was a great variety of food, from the Hog Roast and Barbecue run by the Parish Hall Committee and the French Cafe which was run by and raising funds for the twinning group. So much cake and other produce for sale. The response, however to the produce competitions was disappointing. Only two men produced a loaf and several of the other classes were poorly supported.
Revels Draw
The Draw made a contribution of over £1,300 to the cost of putting on the Revels. We would like to thank the local companies and organisations that donated a fine selection of prizes,  the many people who sold tickets in advance and helped on the day and, of course, those who bought tickets. The prizes and winners are listed below. 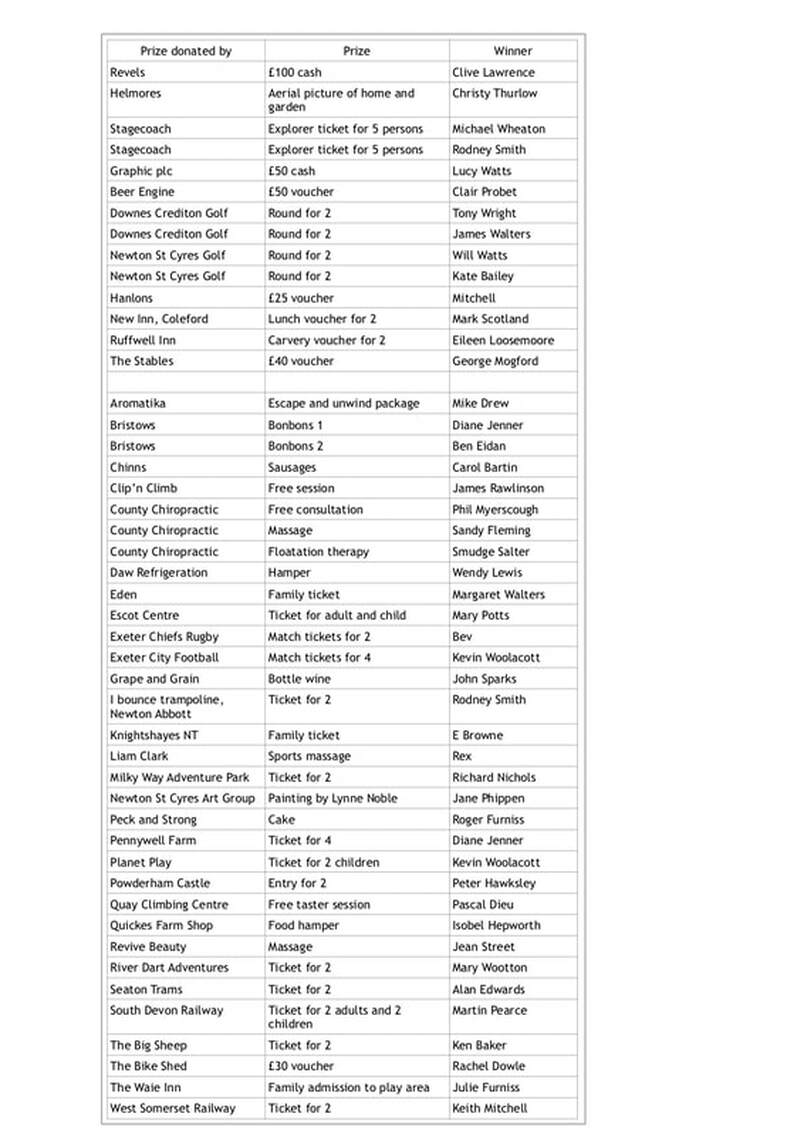